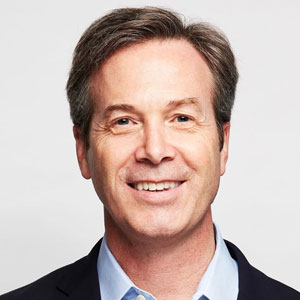 Anthony Leiserowitz, Ph.D., is Director of the Yale Program on Climate Change Communication, the Yale Center for Environmental Communication, and a Senior Research Scientist at the Yale School of the Environment. He is an expert on public environmental beliefs, attitudes, policy preferences, and behavior, and the psychological, cultural, and political factors that influence them.

He conducts research at the global, national, and local scales, including many studies of the American public. He also conducted the first global study of public values, attitudes, and behaviors regarding sustainable development and has published more than 200 scientific articles, chapters, and reports.

He has served as a consultant to the John F. Kennedy School of Government (Harvard University), the United Nations Development Program, the Gallup World Poll, and the World Economic Forum. He is a recipient of the Friend of the Planet Award from the National Center for Science Education and a Mitofsky Innovator Award from the American Association of Public Opinion Research. He is also the host of Climate Connections.

Shows
Yale Climate Connections
Climate Connections is a daily (M-F), 90-second radio series that aims to help listeners understand how climate change is already impacting our lives and what diverse people and organizations are doing to reduce the associated […]