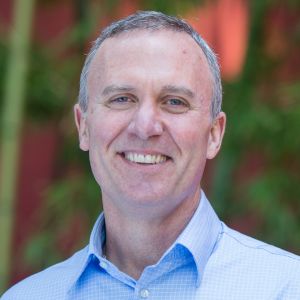 He holds a master’s degree in international affairs from Columbia University and a bachelor’s in politics from Occidental College. Greg speaks rusty Mandarin and kitchen Cantonese.

Shows
Climate One
Climate One at The Commonwealth Club offers a forum for candid discussion among climate scientists, policymakers, activists, and concerned citizens. Its live events are recorded and distributed to a global audience. By gathering inspiring, […]