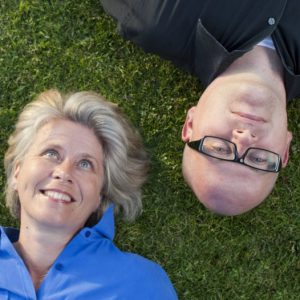 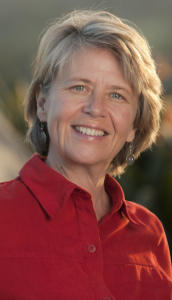 Co-host/co-producer Martha Barnette is the author of reader-friendly books on word origins. She has a background in ancient Greek and Latin, studied Spanish in Costa Rica, and worked as a newspaper reporter for major metropolitan dailies. Raised in the South, she now lives in San Diego, where she’s often found hiking mountain trails and performing with an improv comedy troupe. Read her full biography on her website. Contact her. 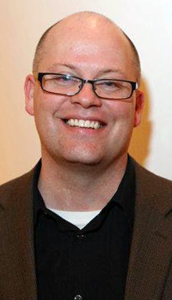 Co-host/co-producer Grant Barrett (he/him) is an American lexicographer and linguist specializing in slang and new words. He has helped produce dozens of dictionaries and has authored three books of his own. He’s a voracious reader, speaks a bit of French and Spanish, and spent years working in the jargon-rich jungles of information technology. Though born and raised in Missouri, and having been a long-time resident of New York City, Grant now lives in San Diego, California, with his wife, also a linguist and lexicographer, and their young son. Read his full biography on his website. Contact him.